I love sweets. That’s it plain and simple. I didn’t eat too many sweets growing up in rural Texas, not because of my lack of trying. Oh I tried. When I had a craving for something sweet as a child I would get a slice of bread and sprinkle sugar on it. Having something sweet to eat was a luxury that we could not afford because my mother was a single parent raising four kids. The only reason we had enough to eat was because our food budget was augmented by our vegetable garden and the rabbits we raised.
As I grew older and had more access to sweets I could eat anything with sugar in it! Now, if I have a craving for something sweet it can only be home baked goods. They taste so much better than store bought. I guess it is because a home baked good is so much fresher and is not coated with preservatives as store bought goods. 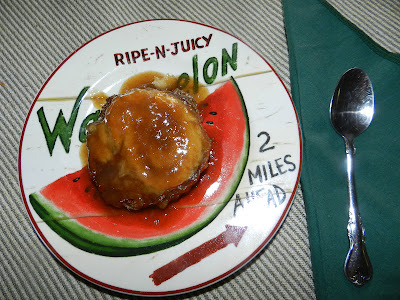 The recipe below is relatively easy to make and is so good when eaten hot out of the oven! I have also made that recipe using apples as well. Today I had a lot of pears that I collected from my aunt’s pear tree and decided to make a wonderful dessert out of them. I hope you enjoy this recipe as much as I do!
2 cups of flour
1 teaspoon of salt
2 teaspoons of baking powder
¾ cup of shortening
½-3/4 cup of milk
4-6 grated pears
Cinnamon
2 cups of water
¾ cup of sugar
¾ cup of brown sugar
¼ cup of butter or margarine melted
¼ teaspoon of cinnamon 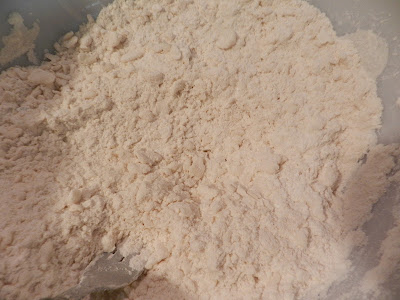 I combined flour, salt and baking powder in a bowl. Next I used a fork to cut in the shortening. 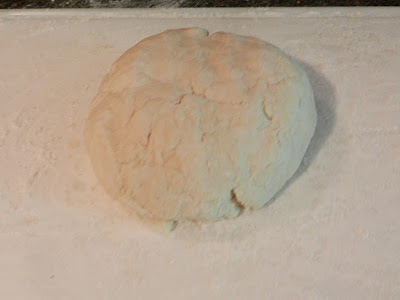 Next I added milk until a soft dough forms. 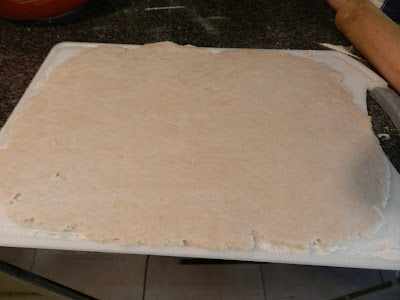 I rolled out to a 10x14 inch rectangle and about ¼ inch thick. 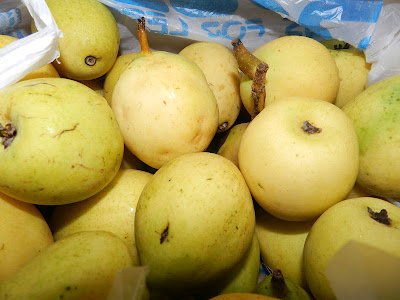 I washed and removed the peels of the pears. 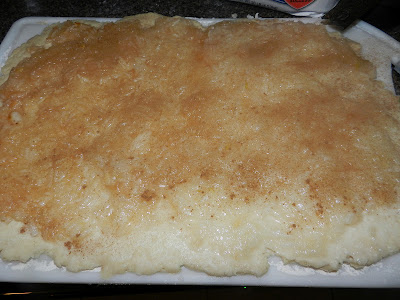 I then grated the pear with a cheese grater over the rolled out dough. I then sprinkled cinnamon on top. 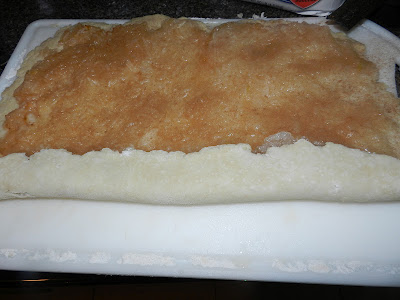 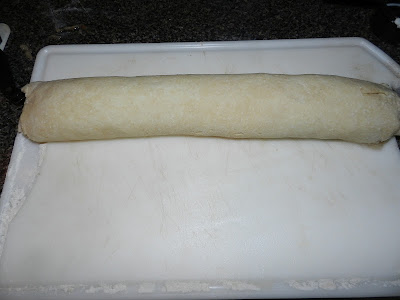 Next, I rolled the longer side up like a jelly roll. 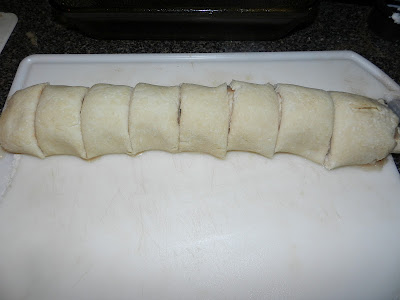 I cut the roll into 8 even slices. 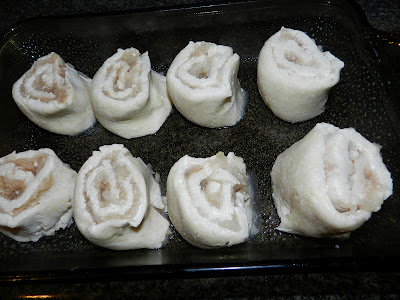 I placed these rolls in a baking dish. 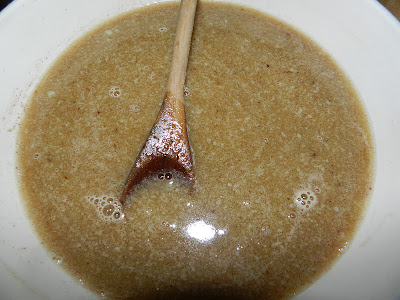 In another bowl I heated in the microwave the water, sugars, butter and cinnamon until melted together. 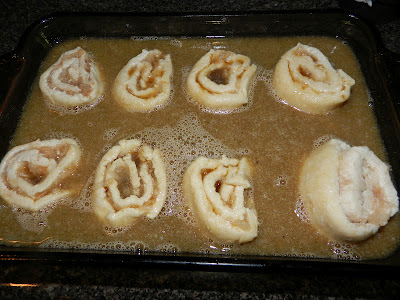 I stirred the ingredients in well and poured over and around the rolls. I then baked it at 40 minutes at 375 degrees Fahrenheit until the rolls were bubbly and golden brown. 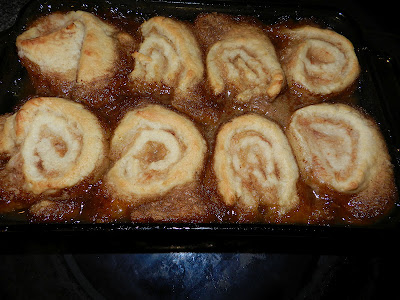